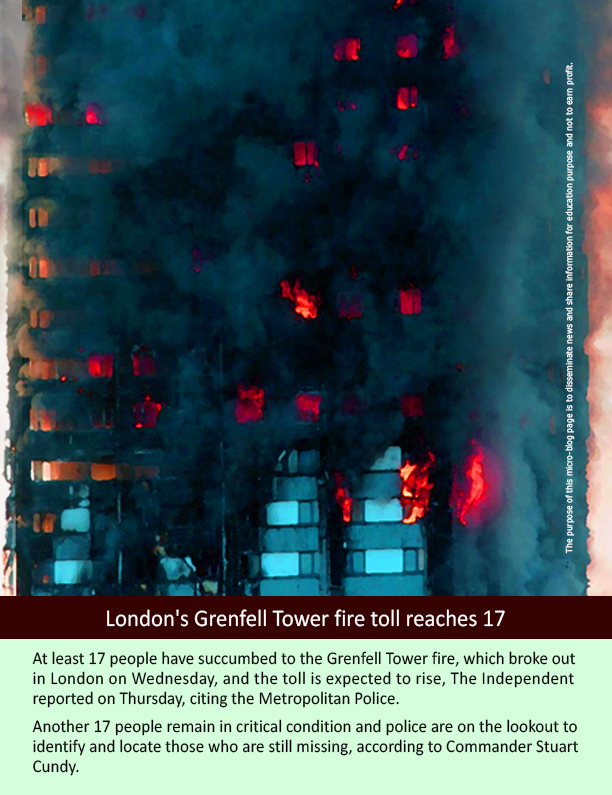 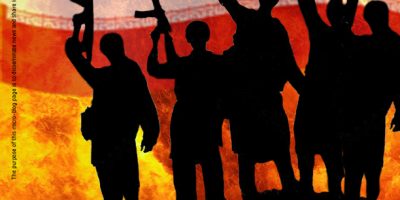 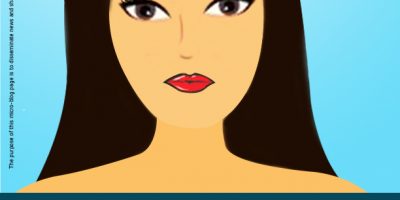 Botox: Bain to pump in $816 Million for Hugel Control 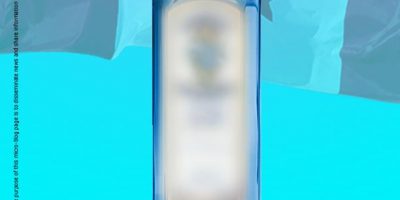 At least 17 people have succumbed to the Grenfell Tower fire, which broke out in London on Wednesday, and the toll is expected to rise, The Independent reported on Thursday, citing the Metropolitan Police.

Another 17 people remain in critical condition and police are on the lookout to identify and locate those who are still missing, according to Commander Stuart Cundy. 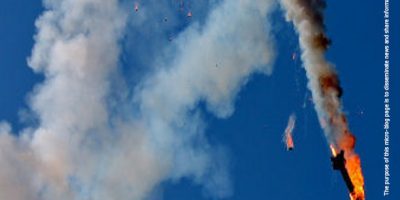 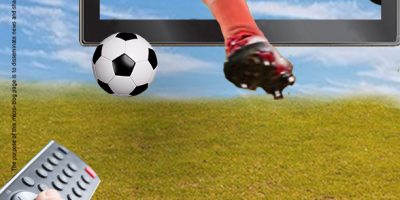 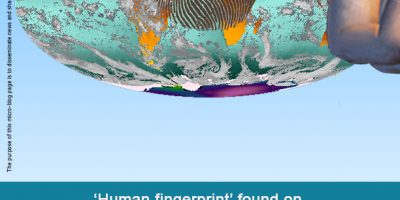