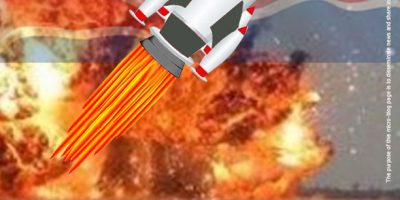 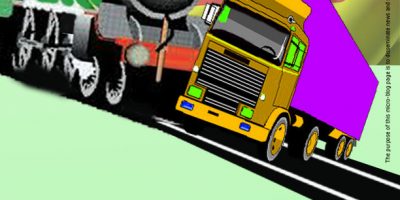 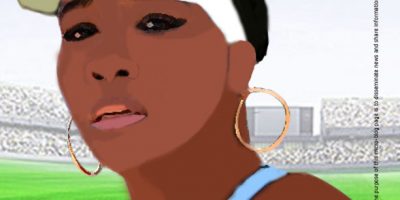 The architect of Gemany’s reunification in 1990, Helmut Kohl, has died at 87, BBC reported on Friday.

Kohl led Germany from 1982 to 1998, bringing East and West Germany together after the fall of the Berlin Wall.

Along with French President Francois Mitterrand, he was also responsible for the introduction of the euro.